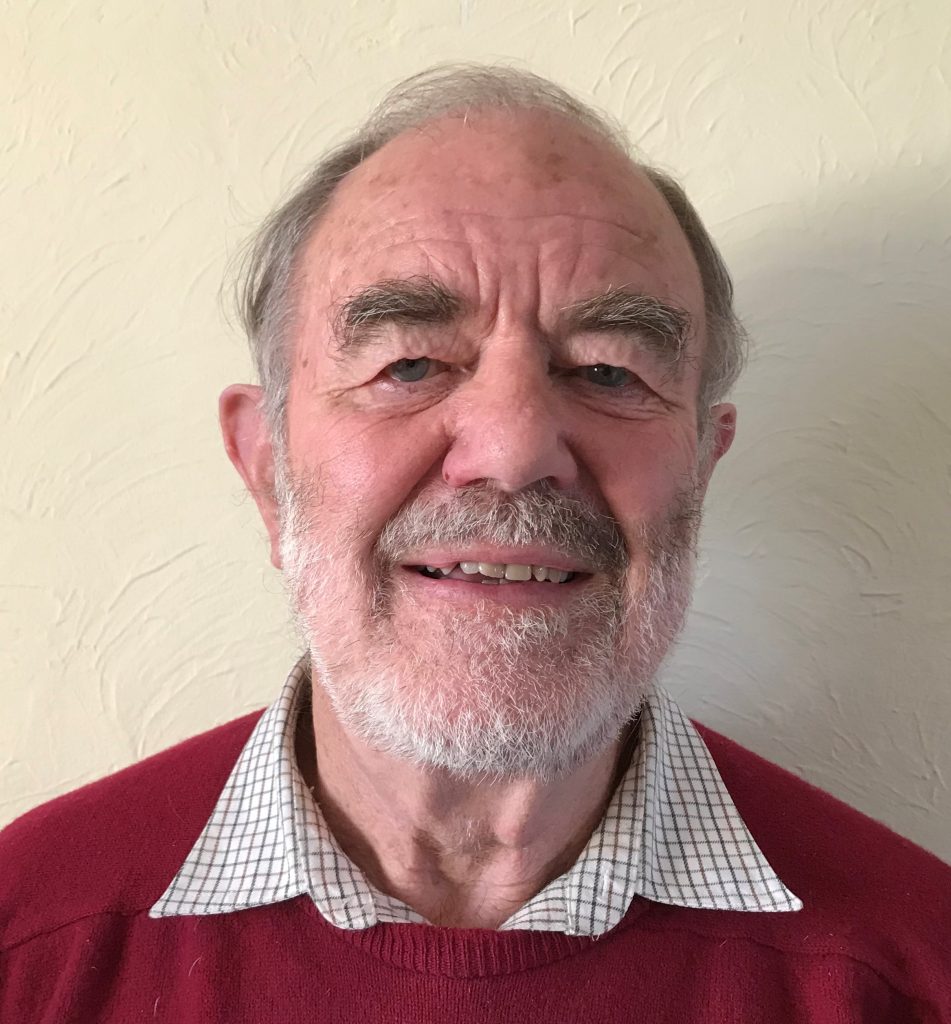 Try these approaches with your students

1. Sentence punctuation – reading aloud. In order to communicate clearly students must write in properly constructed sentences. They need to recognise sentences when they read and in material which is read to them. Remember, the spoken language precedes the written language.

One activity that I found helpful was to read aloud to the class who were told to slap their desks whenever I came to the end of a sentence. An excuse to make a disruptive noise proved very attractive as a way of getting students to listen carefully.

2. More listening skills – Adapt BBC Radio 4’s panel game, Just a Minute, in which panellists are given a topic on which they have to speak for sixty seconds without hesitating, deviating or repeating words. The other panellists earn points for challenging them when they hesitate, deviate or repeat themselves. A further point is awarded to the speaker for an unjustified challenge and whoever is speaking at the end of the minute gains an additional point.

I found that thirty seconds was quite long enough for my students and it sometimes helped them to be given a few moments to consider a topic before starting to speak. Students enjoyed competing to catch one another out and to do this they had to listen carefully.

4. More sustained reading – From Roald Dahl’s collection of short stories – try Tales of the Unexpected. Show the hints of an approaching horror amongst the matter-of-fact beginnings of The Landlady. Ask your students to explain when it is that the full horror of Billy’s fate first dawns upon them.

Encourage them with my short stories – tricks played in school, by students and by teachers. Give us back our School, Little Liar, Prove it, The Teacher’s Car, Would you like a copy?  Find them here.

5. Read aloud to check writing – The speed with which the mouth follows the eye does not allow for easy correction of written errors which are usually blurted out aloud and are all the more noticeable for that. This is especially embarrassing for young people but it is important that they come to appreciate the importance of this.

6. Shy readers can be encouraged – On one occasion I stood a class of fourteen year-olds at one end of a hall and explained that they were going to take it in turns to stand alone at the other end and read something aloud. Then I sent one of the shyer members of the class to stand there, some thirty meters away. From my pocket I drew out a half sheet of paper on which I had written, Mr Inson has big ears. I showed this to the class as they stood around me and peered over my shoulder, and sent one of them with the paper to the shy boy who was waiting at the other end of the hall. As he looked at it I called out to him to read it out aloud.

At first he was reluctant to do this but his friends called out to encourage him and eventually he read this simplest of sentences. Quietly at first but, with the noisy and enthusiastic encouragement of the class he then discovered that he could read the message in a loud, clear voice, the first time, as far as I knew, that he had achieved anything like this. He smiled and relaxed; we had carried him beyond his expectations of himself.

7. Instructions – Tying shoe laces and ties. Showing someone how to do this is quite easy but trying to provide written instructions makes it clear just how difficult it can be to explain in writing the steps needed to carry out familiar tasks that we think of as simple.

Ask your students to write down a set of instructions for these activities that is to be sent to beings on another planet who want to disguise themselves and appear neat and tidy when they make their first appearance here on earth.

Next position one student with their back to the class with their tie or shoe laces undone. Invite another student to read out aloud their instructions for the first student to follow. The result will almost certainly be an irretrievable muddle.

Try simpler instructions, for example, how to travel from one destination to another, on foot, or how to cook something simple such as scrambled eggs.

8. Punctuation – To demonstrate the importance of punctuation get students to attempt to read aloud passages from which you have stripped all the punctuation.

9. The importance of the written language – We all likely to depend at times on reports written by engineers, doctors and lawyers, and on employers’ reports about us and on witness statements. These should be clear records of fact and opinion set our permanently so that anyone can make sense of them a long time after they were written.

Taking care with their writing is simply good manners. If they can’t be bothered to write clearly why should anyone bother to read what they have written?

10. Catch them out – have fun – Settle a class quietly then begin, gently, the opening of Charles Dicken’s Great Expectations. The fourth paragraph opens with the words, “Hold yer noise!” from Magwitch the convict who has emerged among the gravestones to terrify poor, forlorn little Pip who has just been contemplating the graves, not only of his parents, but of his brothers.

Magwitch’s words, of course, require you to shout them at the top of your voice, as terrifyingly as possible and see your students start up and look around as it dawns upon them how you have caught them out. Then you can smile at one another as they appreciate the trick you have played on them.